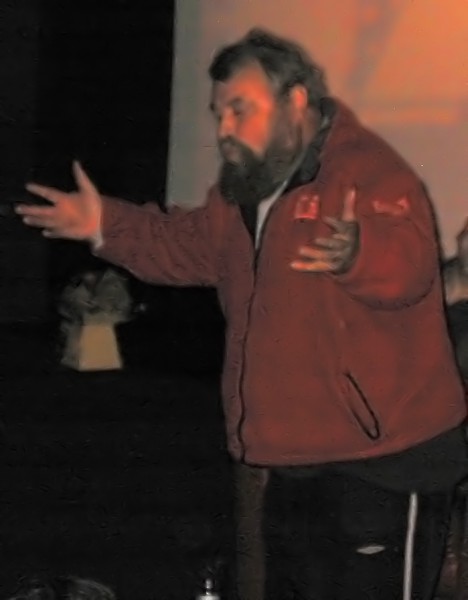 Blessed lives in Windlesham, Surrey. He married Hildegarde Neil in 1978 and his daughter from that marriage, Rosalind, is an actress. Blessed has worked alongside Rosalind on Doctors. He owns several dogs and is a patron of the Hopefield Animal Sanctuary.

On 19 January 2015, Blessed collapsed on stage during a performance of King Lear with the Guildford Shakespeare Company, in which his daughter Rosalind was also acting. He received medical attention from a doctor in the audience and returned, 20 minutes later, to the stage to complete the play. On 30 January 2015, it was announced that Blessed had been "compelled to withdraw" from the production on the advice of his heart specialist. 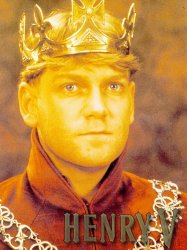 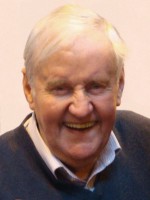 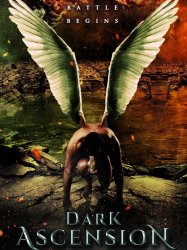 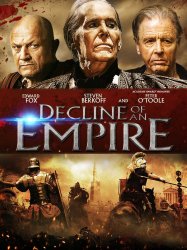 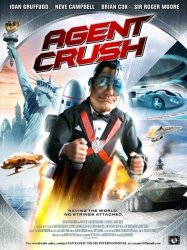 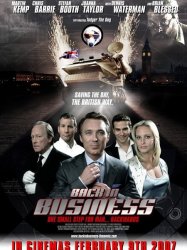 Will Spencer (Kemp) and his friend, unsuccessful actor Tom (Barrie) are former confidence tricksters who have carried out various scams, including selling London's Tower Bridge several times over. They now plan to steal a highly secret robotic Lunar Explorer and sell it to both the Chinese and Russians.
Already seen ?
I love 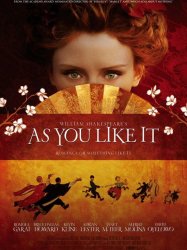 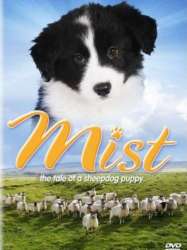 One foggy night in Devon, Gail, a working border collie Herding dog, gives birth to a litter of three puppies, cozy in a barn on Borough Farm. As she lies quietly with her newborn litter, her father, Sir Gregory, walks inside, not realizing she had her puppies until he spots them curled up next to her.
Already seen ?
I love 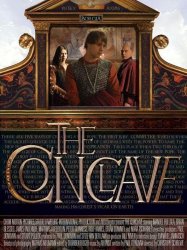 The plot centers around the conclave of 1458. The young Cardinal Rodrigo Borgia (later Pope Alexander VI) is going through his first papal election.
Already seen ?
I love 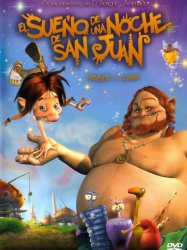 In the 1880s, an English couple and their infant son escape a burning ship, ending up on land near uncharted rainforests off the coast of Africa. The couple craft themselves a treehouse from their ship's wreckage, but are subsequently killed by Sabor, a rogue leopardess. Kala, a female gorilla who recently lost her own child to Sabor, hears the cries of the orphaned human infant and finds him in the ruined treehouse. Though she is attacked by Sabor, Kala and the baby manage to escape. Kala takes the baby back to the gorilla troop to raise as her own, an act of which her mate, Kerchak, disapproves. Kala raises the human child, naming him Tarzan. Though he befriends other gorillas in the troop and other animals, including the young female gorilla Terk and the paranoid male elephant Tantor, Tarzan finds himself unable to keep up with them, so he takes great efforts to improve himself. As a young man, Tarzan is able to kill Sabor with his crude spear and protect the troop, gaining Kerchak's reluctant respect.
Results 1 to 15 of 44
123Next page >