ConnectionRegistration
Home > All persons > Carrie Fisher
Carrie Fisher is a Actor, Scriptwriter and In Memory Of American born on 21 october 1956 at Beverly Hills (USA) 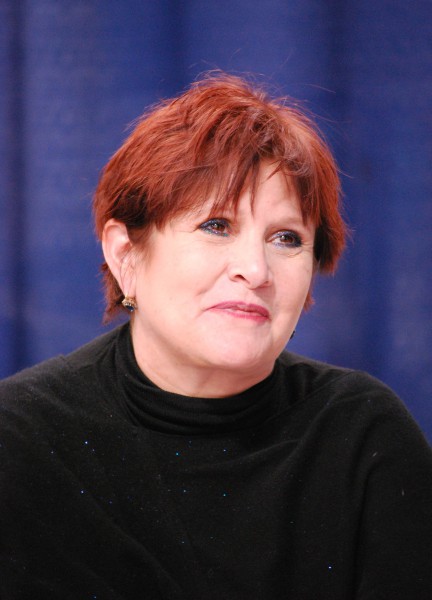 Birth name Carrie Frances Fisher
Nationality USA
Birth 21 october 1956 at Beverly Hills (USA)
Death 27 december 2016 (at 60 years)
Carrie Frances Fisher (born October 21, 1956) is an American actress, novelist, screenwriter, and performance artist. She is best known for her portrayal of Princess Leia Organa in the original Star Wars trilogy, and will reprise the character in Star Wars: The Force Awakens. She is also known for her semi-autobiographical novel Postcards from the Edge and screenplay for the film of the same name, as well as her autobiographical one-woman play and the nonfiction book Wishful Drinking based on the show. Besides her work in the Star Wars original trilogy, she has had roles in films such as The Blues Brothers, Hannah and Her Sisters, The 'Burbs, When Harry Met Sally... and Shampoo.

Fisher dated musician Paul Simon from 1977 until 1983. In 1980 she was briefly engaged to Canadian actor and comedian Dan Aykroyd, who proposed on the set of their film The Blues Brothers. She said: "We had rings, we got blood tests, the whole shot. But then I got back together with Paul Simon." Fisher was married to Simon from August 1983 to July 1984, and they dated again for a time after their divorce. During their marriage, she appeared in Simon's music video for the song "Rene and Georgette Magritte with Their Dog after the War". Simon's song "Hearts and Bones" is about their relationship.

Subsequently, she had a relationship with Creative Artists Agency principal and casting agent Bryan Lourd. They had one child together, Billie Catherine Lourd (born July 17, 1992). Eddie Fisher states in his autobiography (Been There Done That) his granddaughter's name is Catherine Fisher Lourd and her nickname is "Billy". The couple's relationship ended when Lourd left to be in a relationship with another man. Though Fisher has described Lourd as her second husband in interviews, according to a 2004 profile of the actress and writer, she and Lourd were never legally married.

Fisher also had a close relationship with James Blunt. While working on his album Back to Bedlam in 2003, Blunt spent much of his time at Fisher's residence. When Vanity Fair's George Wayne asked Fisher if their relationship was sexual, she replied: "Absolutely not, but I did become his therapist. He was a soldier. This boy has seen awful stuff. Every time James hears fireworks or anything like that, his heart beats faster, and he gets 'fight or flight.' You know, he comes from a long line of soldiers dating back to the 10th century. He would tell me these horrible stories. He was a captain, a reconnaissance soldier. I became James’s therapist. So it would have been unethical to sleep with my patient."

On February 26, 2005, R. Gregory "Greg" Stevens, a lobbyist, was found dead in Fisher's California home due to an overdose of OxyContin compounded by obstructive sleep apnea. In an interview, Fisher claimed that Stevens's ghost haunted her mansion, which unsettled her: "I was a nut for a year", she explained, "and in that year I took drugs again."

Fisher has described herself as an "enthusiastic agnostic who would be happy to be shown that there is a God". She was raised Protestant, but often attends Jewish services, the faith of her father, with Orthodox friends. She was a spokesperson for Jenny Craig, Inc. television ads that aired in January 2011.


Bipolar disorder and drug problems
Fisher has publicly discussed her problems with drugs, her struggle with bipolar disorder, and her overcoming an addiction to prescription medication, most notably on ABC's 20/20 and The Secret Life of the Manic Depressive with Stephen Fry for the BBC. She discussed her 2008 memoir Wishful Drinking and various topics in it with Matt Lauer on NBC's Today on December 10, 2008, and also revealed that she would have turned down the role of Princess Leia had she realized it would give her the celebrity status that made her parents' lives difficult. This interview was followed by a similar appearance on The Late Late Show with Craig Ferguson on December 12, 2008, where she discussed her electroconvulsive therapy (ECT) treatments. She has said that she receives ECT every six weeks to "blow apart the cement" in her brain.

While she was in Sydney, Australia, Fisher revealed in another interview that she had a cocaine addiction during the filming of The Empire Strikes Back, and also survived an overdose. "Slowly, I realized I was doing a bit more drugs than other people and losing my choice in the matter", she said in an interview. 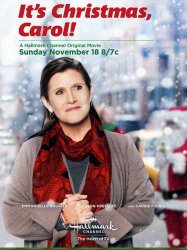 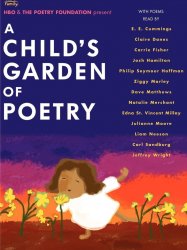 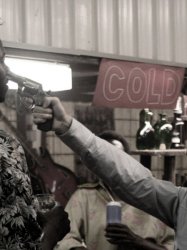 Jesco White (Edward Hogg) is the last of the West Virginia mountain dancers. He is the son of D Ray White (Muse Watson), the greatest mountain dancer of all time. Ever since Jesco was a child, D Ray tried to keep him on a straight path—one that would put him on the right hand of the Lord. Dancing was just one way to keep Jesco from losing his soul. But from a young age, there was temptation drawing him away from D Ray, away from the dancing. There were the voices in his head, tormenting him. Maybe that’s why Jesco loved to get high.
Already seen ?
I love 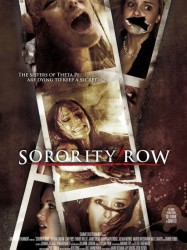 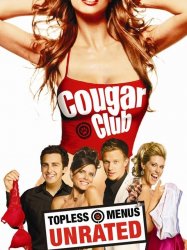 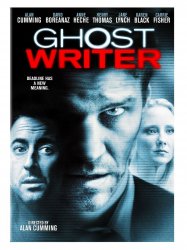 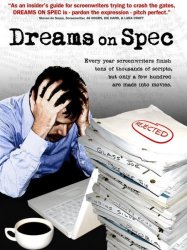 The film follows three aspiring screenwriters as they struggle to turn their scripts into movies. David is a hip talent agent's assistant with three scripts circulating around town. He's plugged into "young Hollywood" - and when he's not working or writing, he's usually hanging out at the beach. Joe is a middle-aged family man who has split time over the last three years between caring for his autistic daughter and writing what he believes could be the great American screenplay. And Deborah is trying to become one of the few African-American women to ever write and direct a feature film, though she's struggling just to pay her bills while she searches for money to produce her script. Between these stories, the film intercuts critical insight from such Hollywood screenwriters as James L. Brooks, Nora Ephron, Carrie Fisher, Gary Ross, Steven E. de Souza, Ed Solomon, Paul Guay, Scott Alexander and Larry Karaszewski.
Already seen ?
I love 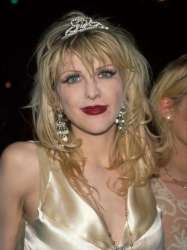