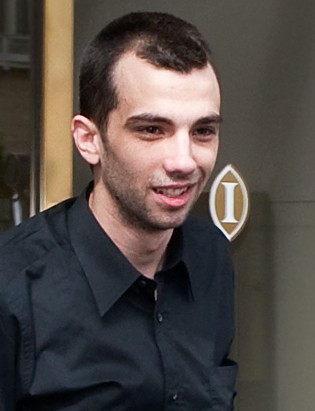 Birth name Jason Baruchel
Nationality Canada
Birth 9 april 1982 (40 years) at Ottawa (Canada)
Awards Annie Award
Jonathan Adam Saunders "Jay" Baruchel (born April 9, 1982) is a Canadian actor and comedian. He plays Josh Greenberg, the main character, in the FXX comedy television series Man Seeking Woman, and played the lead character in the 2001–02 Judd Apatow-created comedy TV series, Undeclared. He has appeared in supporting roles in box office successes Million Dollar Baby, Knocked Up and Tropic Thunder, and starred in the films She's Out of My League, The Trotsky, How to Train Your Dragon, The Sorcerer's Apprentice, This Is the End and How to Train Your Dragon 2.

Baruchel was previously engaged to actress Alison Pill. He alluded to their break-up in a Twitter posting on February 16, 2013.

Baruchel has several tattoos: a Celtic cross (on his upper right arm) to honour his Irish heritage, his mother's maiden name (on his forearm) and a red Maple Leaf on his left pectoral (which can be seen in Fanboys, Knocked Up, Tropic Thunder and This Is the End).

Baruchel is also an avid fan of Celtic F.C. and the Montreal Canadiens.
He appeared in the 2015 music video for the song "Every Little Means Trust" by Idlewild. 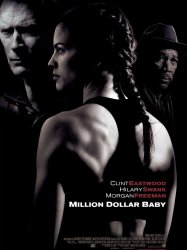 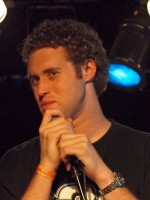 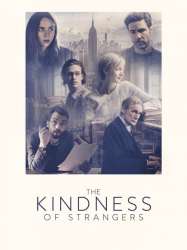 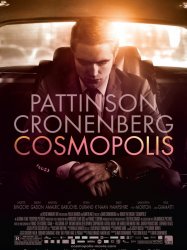 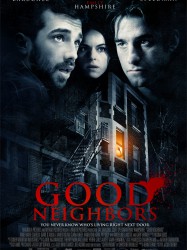 Louise works as a waitress in a Chinese restaurant in the Notre-Dame-de-Grâce neighbourhood of Montreal where she lives. She has become obsessed with the story of a recent spate of serial murders committed in the area, and scours newspapers for stories about each victim. The latest victim is a co-worker who last spoke of a blond, muscular man she met at the bar, and with whom she had a drink after she got off work at midnight. Louise's wheelchair-bound neighbour, Spencer, shares her interest to a point but values his privacy and solitude. When Victor, an awkward and talkative elementary school teacher, moves in to their apartment complex, he ingratiates himself into their lives and attempts to strike up a friendship, which they reluctantly accept. Louise, who prefers the company of her cats to humans, warms to Victor when he reveals that he is also a cat owner.
Already seen ?
I love 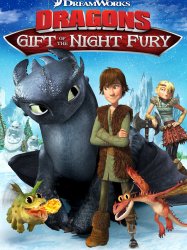 In AD 740, the mighty magician Merlin (James A. Stephens) has three apprentices. One, Maxim Horvath (Alfred Molina), betrays his master by joining forces with the evil sorceress Morgana le Fay (Alice Krige). Morgana mortally wounds Merlin before another apprentice, Veronica Gorloisen (Monica Bellucci), absorbs Morgana, body and soul, into her own body. As Morgana tries to kill Veronica by possessing her from within, the third and final apprentice, Balthazar Blake (Nicolas Cage), stops her by imprisoning Morgana and Veronica in the "Grimhold", a magic prison in the shape of a nesting doll. Before dying, Merlin gives Balthazar a dragon ring that will identify the Prime Merlinian, Merlin's successor and the only one able to defeat Morgana. While he searches for his successor throughout history, Balthazar imprisons Morganians, sorcerers who try to release Morgana, including Horvath, into successive layers on the Grimhold.
Results 1 to 15 of 43
123Next page >