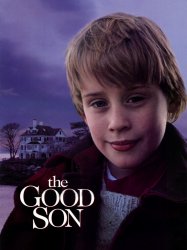 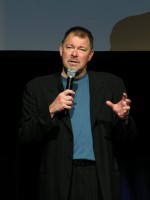 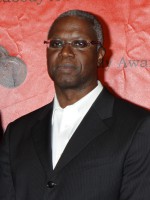 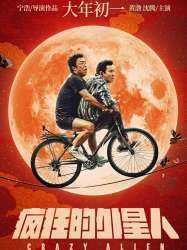 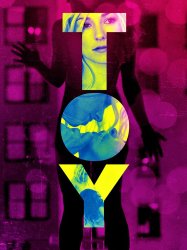 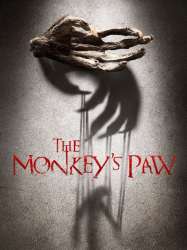 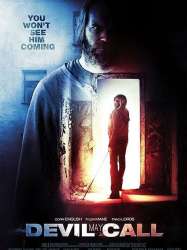 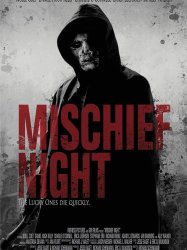 Emily Walton is a young woman who suffers from psychosomatic blindness caused by a car accident that killed her mother. Emily is trying to adjust to her blindness and at the same time is being smothered by her father. On Mischief Night, when her father goes out on a date leaving her alone, she is terrorized by a hooded figure. Emily must fight for her life in order to survive and protect herself and everyone she holds dear from the intruder.
Already seen ?
I love 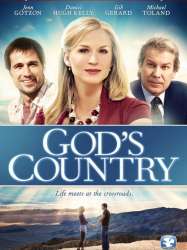 Meghan Doherty (played by Jenn Gotzon) is a young, talented executive who neglects her mother and close friends to focus on one goal making money. After closing a multi-million dollar deal Meghan is asked by Mr. Randolph Whitaker (Daniel Hugh Kelly) (her boss/CEO) to close a deal of a lifetime. She's taking her talent to the Mojave Desert in hopes of getting a Christian land owner (Michael Toland) to turn over his land before auction. With a 100 million dollar potential deal looming, there is nothing that will stand in the way of her getting what she needs to further her career. Not even God or a boy (Gib Gerard)? Over a period of 6 days Meghan goes through spiritual transformation (fish out of water) calling on her favorite investor to help save the Land.
Already seen ?
I love 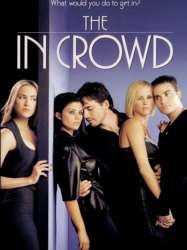 When Adrien is released from an mental institution, her former doctor, Henry Thompson immediately tries to get her back on her feet by getting her a job at a country club on the East Coast, where she is introduced to the lifestyle of the snooty, rich "beautiful people".
Already seen ?
I love 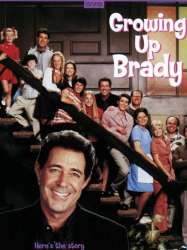 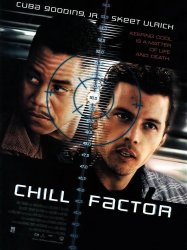 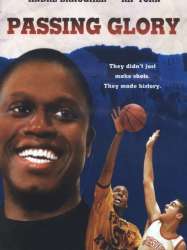 An angry black priest (Andre Braugher) in 1960s New Orleans goes against the wishes of his parish leader (Rip Torn) as he pushes a basketball game between his unbeaten all-black team and an undefeated all-white prep school team.
Already seen ?
I love 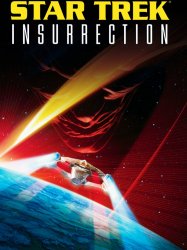 Lieutenant Commander Data (Brent Spiner) is temporarily transferred to an undercover mission observing the peaceful Ba'ku people. While on their planet, he malfunctions and reveals the presence of the joint Federation–Son'a task force observing the Ba'ku. Admiral Matthew Dougherty (Anthony Zerbe) contacts the USS Enterprise-E to obtain Data's schematics but adamantly states the presence of the Enterprise is not needed. Captain Picard decides to ignore these orders and takes the Enterprise to capture Data. After stopping Data, Captain Jean-Luc Picard (Patrick Stewart) becomes suspicious of Dougherty's insistence that the Enterprise is no longer needed. His crew investigates the cause of Data's malfunction. They discover that the Ba'ku are technologically advanced, but have rejected its use to live simpler lives. Due to unique radiation or "metaphasic particles" emanating from their planet's rings, they are effectively immortal. Dougherty's allies, the Son'a, are a decrepit race who use medical techniques to prevent death; their excessive use of cosmetic surgery gives them a mummified appearance. The Enterprise crew also begin to experience the rejuvenation effects of the planet: Lt. Commander Geordi La Forge (LeVar Burton) finds his eyes have regenerated and he no longer requires ocular implants; Commander William Riker (Jonathan Frakes) and Counselor Deanna Troi (Marina Sirtis) rekindle their long-abandoned relationship; and Picard develops a romantic relationship with the Ba'ku woman Anij (Donna Murphy).
Already seen ?
I love 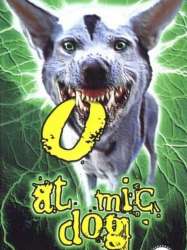 A man befriends a puppy of about 3 months old that lives in an atomic plant. One day, a labor accident causes the people working in the plant to abandon it, including the man. However, he has no chance of retrieving the puppy, who has to stay inside.
Already seen ?
I love 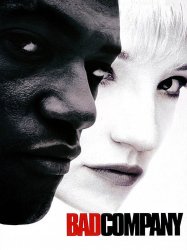 Former CIA covert operative Nelson Crowe is hired by Vic Grimes for a position with his company nicknamed "The Toolshed," a firm which employs people with intelligence service backgrounds to sell their talents with regard to extortion and corporate espionage to domestic and foreign corporations. Grimes' second in command, Margaret Wells, seduces Crowe and entices him with a plot to kill Grimes so they can take over the firm.
Already seen ?
I love 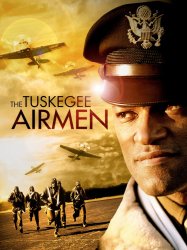 During World War II, Hannibal Lee (Laurence Fishburne), traveling by train to Tuskegee, Alabama, is joined by other African American men from different backgrounds. At the start of their training, they are met by 2nd Lt. Glenn (Courtney B. Vance), who had joined the Royal Canadian Air Force and was credited with three kills. During training, Lewis Johns (Mekhi Phifer), and his instructor are killed when they fail to recover from a stall. Walter Peoples III (Allen Payne), who already has a pilot's license, performs an unauthorized aerobatic maneuver in order to impress Hannibal, but this results in him being removed from the training program. To avoid going home in disgrace, he commits suicide by deliberately crashing an aircraft.
Already seen ?
I love 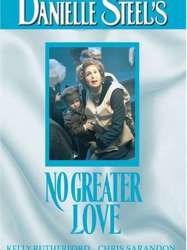 The film starts in 1912. Aboard of the RMS Titanic, the wealthy Winfield family heads to the United States. 20-year-old Edwina enjoys her engagement to Charles Fitzgerald and she is surrounded by her parents Kate and Bert, her brothers George and Teddy, and younger sister Alexis, who is celebrating her sixth birthday. One night, the ship hits an iceberg and soon starts to sink. While heading to the life boats, panic breaks out and Alexis is nowhere to be found. Kate convinces Edwina to go into a boat with Teddy and stays behind herself to look for Alexis. After the sinking, Edwina is able to lift George from the water and they are eventually saved by RMS Carpathia. Edwina, George and Teddy soon find out that Alexis has survived the disaster, but that their parents and Charles didn't.
Results 1 to 15 of 22
12Next page >