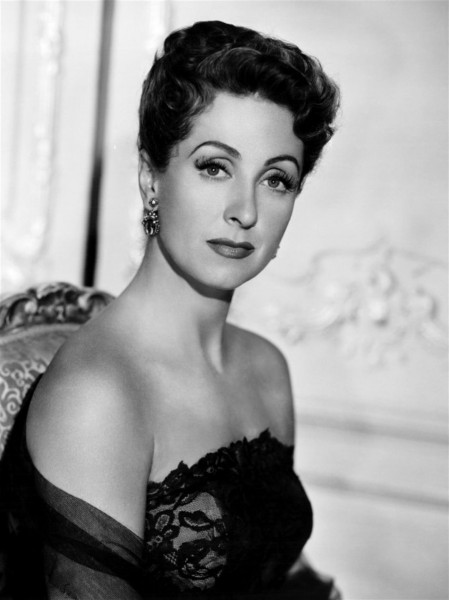 Birth name Danielle Yvonne Marie Antoinette Darrieux
Nationality France
Birth 1 may 1917 at Bordeaux (France)
Death 17 october 2017 (at 100 years)
Danielle Yvonne Marie Antoinette Darrieux ([da.niɛl i.vɔn ma.ʁi ɑ̃.twa.nɛt daʁ.jø]) (born 1 May 1917) is a French actress and singer, who has appeared in more than 110 films since 1931. She is one of France's great movie stars and her eight-decade career is among the longest in film history.

She was born in Bordeaux, France during World War I to a physician who was serving in the French Army. Her father died when she was seven years old. Raised in Paris, she studied the cello at the Conservatoire de Musique. At 13, she won a part in the musical film Le Bal (1931). Her beauty combined with her singing and dancing ability led to numerous other offers, and the film Mayerling (1936) brought her to fame.

In 1935, Darrieux married director/screenwriter Henri Decoin, who encouraged her to try Hollywood. She signed with Universal Studios to star in The Rage of Paris (1938) opposite Douglas Fairbanks, Jr. Afterwards, she elected to return to Paris.

Under the German occupation of France during World War II, she continued to perform, a decision that was severely criticized by her compatriots. However, it is reported that her brother had been threatened with deportation by Alfred Greven, the manager of the German run film production company in occupied France, Continental. She got a divorce and then fell in love with Porfirio Rubirosa, a Dominican Republic diplomat and notorious womanizer. They married in 1942. His anti-Nazi opinions resulted in his forced residence in Germany. In exchange for Rubirosa's freedom, Darrieux agreed to make a promotional trip in Berlin. The couple lived in Switzerland until the end of the war, and divorced in 1947. She married scriptwriter Georges Mitsikidès in 1948, and they lived together until his death in 1991.

She gave a good performance in the 1951 MGM musical, Rich, Young and Pretty. Joseph L. Mankiewicz lured her back to Hollywood to star in 5 Fingers (1952) opposite James Mason. Upon returning to France, she appeared in Max Ophüls' The Earrings of Madame de... (1953) opposite Charles Boyer, and The Red and the Black (1954) opposite Gérard Philippe. The next year she starred in Lady Chatterley's Lover, whose theme of uninhibited sexuality led to its being proscribed by Catholic censors in the United States.

Approaching 40, she played a supporting role in her last American film to date, United Artists' epic Alexander the Great (1956) starring Richard Burton and Claire Bloom. In 1961 she went to England at the request of director Lewis Gilbert to star in The Greengage Summer opposite Kenneth More. In 1963, she starred in the romantic comedy La Robe Mauve de Valentine at the Chatelet Theatre in Paris. The play was adapted from the novel by Françoise Sagan. During the 1960s she also was a concert singer.

In 1970, Darrieux replaced Katharine Hepburn in the Broadway musical, Coco, based on the life of Coco Chanel, but the play, essentially a showcase for Hepburn, soon folded without her. In 1971 and 1972 she also appeared in the short-lived productions of Ambassador. For her long service to the motion picture industry, in 1985 she was given an Honorary César Award. She has continued to work, her career now spanning eight decades, most recently providing the voice of the protagonist's grandmother in the animated feature, Persepolis (2007), which deals with the impact of the Iranian Islamic revolution on a girl's life as she grows to adulthood.

She was paid homage to in Quentin Tarantino's Inglourious Basterds (2009): when Shosanna Dreyfus is preparing to take the Nazis down, her assistant calls her Danielle Darrieux. 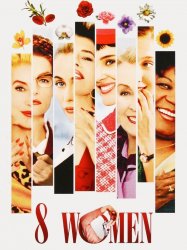 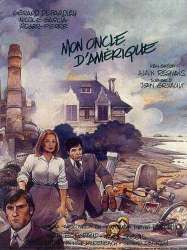 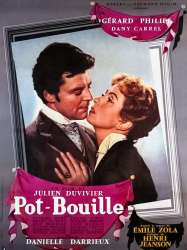 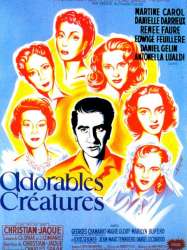 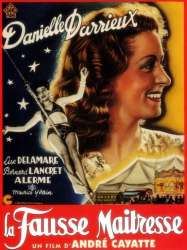 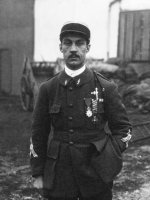 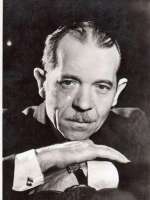 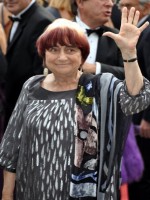 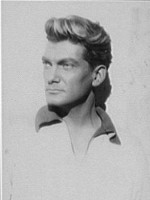 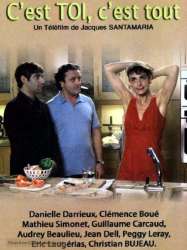 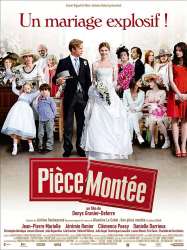 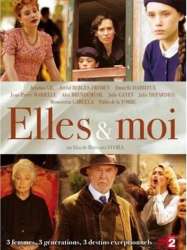 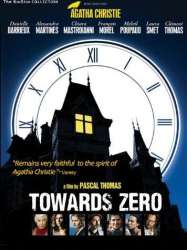 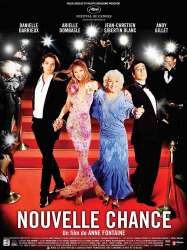 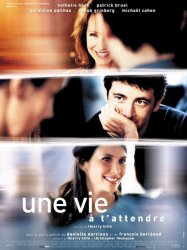 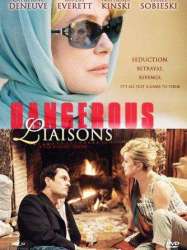 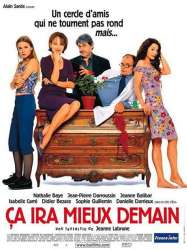 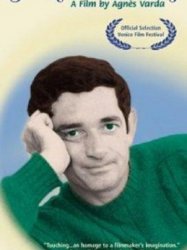 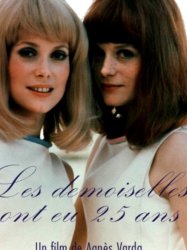