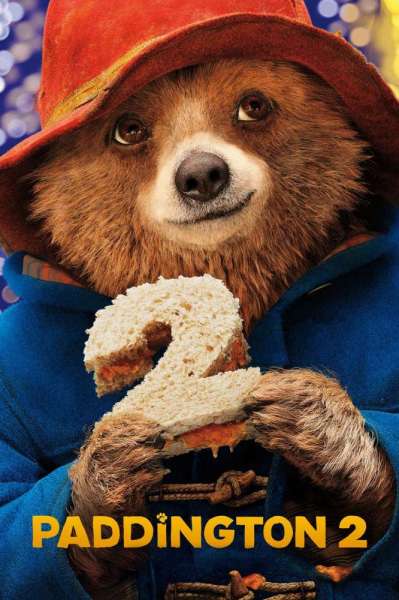 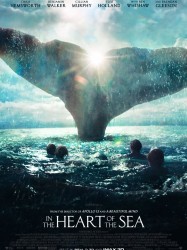 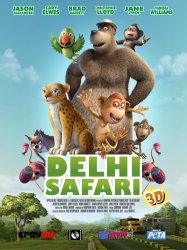 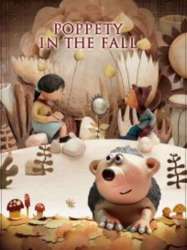 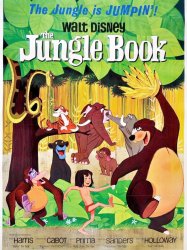 Mowgli, a young orphan boy, is found in a basket in the deep jungles of India by Bagheera, a black panther who promptly takes him to a mother wolf who has just had cubs. She raises him along with her own cubs and Mowgli soon becomes well acquainted with jungle life. Mowgli is shown ten years later, playing with his wolf siblings.
Already seen ?
I love 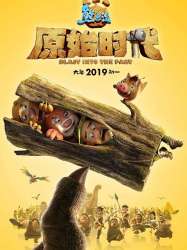 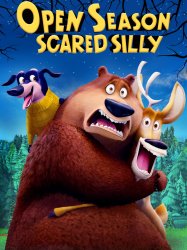 The film takes place one year after the events of the first film. Elliot (Joel McHale) has grown giant new antlers and is getting married to Giselle (Jane Krakowski). But during a mishap, Elliot's new antlers are cracked off and now look like they did in the first film, which upsets him. Luckily, Boog (Mike Epps) and the others manage to cheer Elliot up by having a rabbit fight. But Elliot has new emotions about his marriage and feels reluctant to marry Giselle. Mr. Weenie (Cody Cameron) finds a dog biscuit trail that his previous owners left behind and uncontrollably follows it. At the climax of the wedding, Elliot witnesses Mr. Weenie being taken away by his old owners, Bob and Bobbie (Georgia Engel). Elliot tells the story to the other forest animals (a little overreacting) and decides to make a rescue mission to save him. The other ones that go on Elliot's rescue mission are Boog, Giselle, McSquizzy (Billy Connolly), Buddy, (Matthew W. Taylor), and Serge (Danny Mann) and Deni (Matthew W.
Results 1 to 10 of 70
123457Next page >