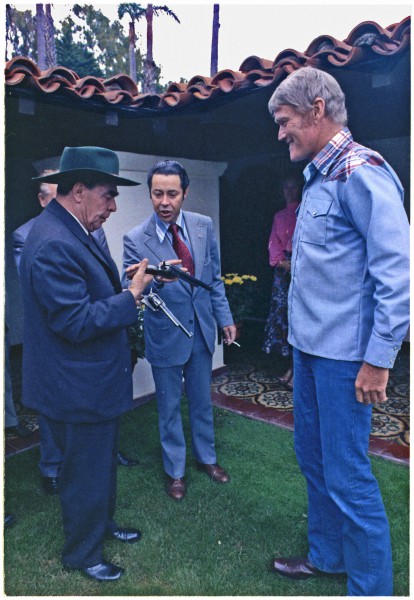 Birth name Kevin Joseph Connors
Nationality USA
Birth 10 april 1921 at Brooklyn (USA)
Death 10 november 1992 (at 71 years) at Los Angeles (USA)
Kevin Joseph "Chuck" Connors (April 10, 1921 – November 10, 1992) was an American actor, writer and professional basketball and baseball player. He is one of only 12 athletes in the history of American professional sports to have played both Major League Baseball and in the National Basketball Association. With a 40-year film and television career, he is best known for his five-year role as Lucas McCain in the highly rated ABC series The Rifleman (1958–63).

Connors married Kamala Devi (1963) the year after co-starring with her in Geronimo. She also acted with Connors in Branded, Broken Sabre, and Cowboy in Africa. They were divorced in 1973.

Connors played in Soylent Green (1973), as Tab Fielding, and Faith Quabius played an attendant. They were married in 1977 and divorced in 1979.

Connors was a supporter of the Republican Party and attended several fundraisers for campaigns for U.S. President Richard M. Nixon.

Connors was introduced to Secretary General Leonid Brezhnev of the former Soviet Union at a party given by Nixon at the Western White House in San Clemente, California, in June 1973. Connors presented Brezhnev with a pair of Colt Single Action Army "Six-Shooters" (revolvers) which Brezhnev liked greatly. Upon boarding his airplane bound for Moscow, Brezhnev noticed Connors in the crowd and went back to him to shake hands, and jokingly jumped up into Connors' towering hug. The Rifleman was one of the few American shows allowed on Russian television at that time; that was because it was Brezhnev's favorite. Connors and Brezhnev got along so well that Connors traveled to the Soviet Union in December 1973. In 1982, Connors expressed an interest in traveling to the Soviet Union for Brezhnev's funeral, but the U.S. government would not allow him to be part of the official delegation. Coincidentally, Connors and Brezhnev died on the same day, ten years apart.


Death
Connors had started smoking in 1940. For many years he smoked three packs of Camel cigarettes a day until he quit the habit in the mid-1970s, though he occasionally resumed smoking afterwards. He died on November 10, 1992 at Cedars-Sinai Medical Center in Los Angeles at the age of 71 of pneumonia stemming from lung cancer. At the time of his death, his companion was Rose Mary Grumley. He was interred in the San Fernando Mission Cemetery in Los Angeles. 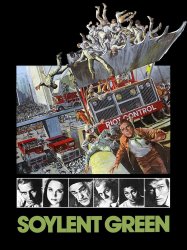 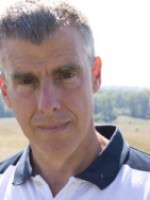 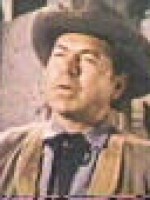 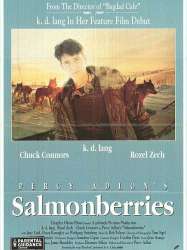 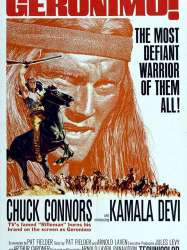 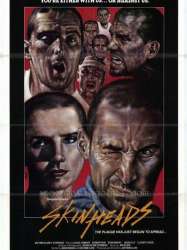 A group of neo-Nazi skinheads violently rob a Jewish grocery. After they flee the scene of the crime, they stop at a roadside diner where they encounter some traveling students. The neo-Nazis terrorize the students and the owner of the diner, leaving two survivors who escape to the nearby Colorado mountains. The neo-Nazis give chase but are met with opposition when a World War II veteran living in the woods comes to the aid of the students.
Already seen ?
I love 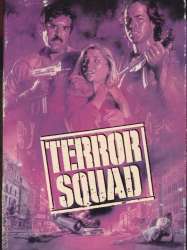 In Libya, a crowd is rallying at an anti-American speech. The crowd excitedly waves rifles and banners, while burning an American effigy. The movie then cuts to Kokomo, Indiana, showing a regular day at the old Kokomo High School (now Central Middle School). Several students are stuck in detention after school.
Already seen ?
I love 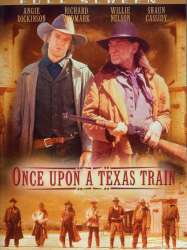 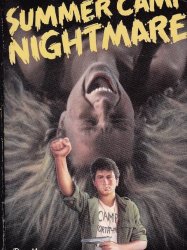 At Camp North Pines for Boys, the campers stage a revolt against the strict owner, Mr. Warren, locking the counselors up and taking over the camp for themselves. But when boys also lead a takeover of a nearby girl's camp, the revolt soon spirals out of control. The leader of the revolution, Franklin Riley, declares himself a "General" and ranks others in ways that he sees fit, using manipulation to keep his peers in line. When a rape and a murder occurs, some of the kids become more deeply involved in the revolution and others start to have second thoughts.
Already seen ?
I love 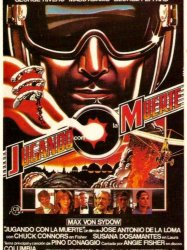 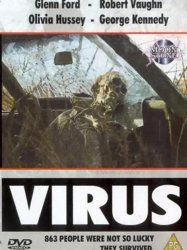 In 1982, a shady transaction is occurring between an East German scientist, Dr. Krause, and a group of Americans. It is revealed that MM88 is a deadly virus, created accidentally by an American geneticist, that amplifies the potency of any other virus or bacterium it comes into contact with. The Americans recover the MM88, which was stolen from a lab in the US the year before, but the virus is released, creating a pandemic initially known as the "Italian Flu".
Already seen ?
I love 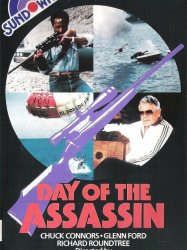 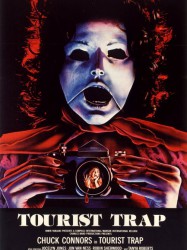 Eileen (Robin Sherwood) and her boyfriend Woody (Keith McDermott) are driving through the desert. When their car gets a flat Woody goes to find a gas station. Their friends Becky (Tanya Roberts), Jerry (Jon Van Ness) and Molly (Jocelyn Jones) are traveling separately in a different vehicle. They reach Eileen waiting at the car and they all drive off to collect Woody.
Already seen ?
I love 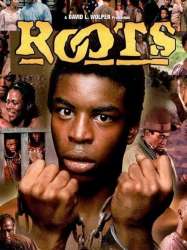 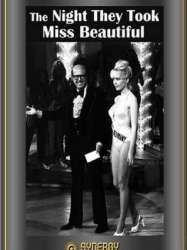 Following a Miss Universe style contest in Miami, Florida, the five semi-finalists are flown to Nassau, Bahamas in a flying boat along with the American contestant's stage mother, the group's escort Kate Malloy, the Miss Beautiful Master of Ceremonies Marv Barker, and a deadheading pilot, Paul Fabiani.
Results 1 to 15 of 52
1234Next page >