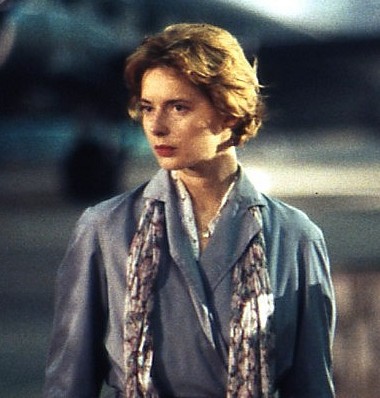 Birth name Isabella Fiorella Elettra Giovanna Rossellini
Nationality Italie
Birth 18 june 1952 (68 years) at Rome (Italie)
Isabella Fiorella Elettra Giovanna Rossellini (born 18 June 1952) is an Italian actress, filmmaker, author, philanthropist, and model. Rossellini is noted for her 14-year tenure as a Lancôme model, and for her roles in films such as Blue Velvet and Death Becomes Her. She has been nominated for a Golden Globe for her performance in Crime of the Century (1996).

She was married to Martin Scorsese from 1979 to 1982. After her marriage to Scorsese ended, she married Jon Wiedemann (1983–1986), a Harvard-educated model from Texas (now a Microsoft executive). Later, she dated David Lynch, Gary Oldman and Gregory Mosher.

She has always lived near her twin sister Isotta Ingrid, while growing up in Rome, Italy or residing in New York City, US. Because of this, her twin sister's children Tommaso and Francesca grew up closely with their cousins Elettra and Roberto. 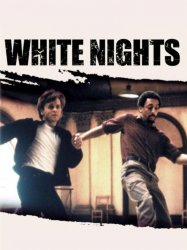 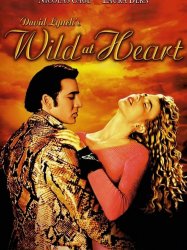 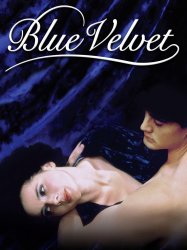 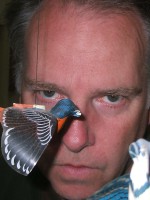 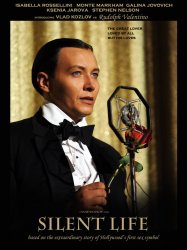 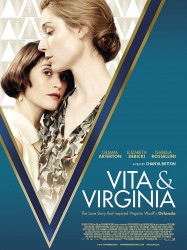 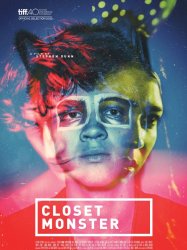 The film stars Connor Jessup as Oscar Madly, a creative and sexually confused teenager who retreats into a fantasy world to deal with his sense of isolation. The film's cast also includes Joanne Kelly and Aaron Abrams as Oscar's parents, and Isabella Rossellini as the voice of his talking pet hamster.
Already seen ?
I love 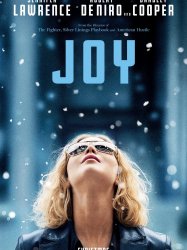 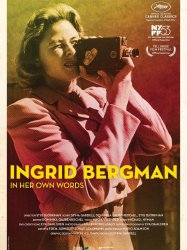 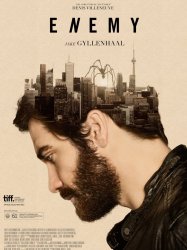 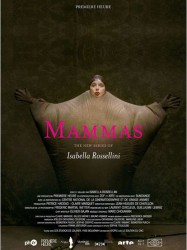 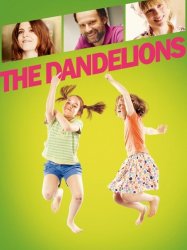 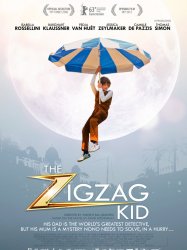 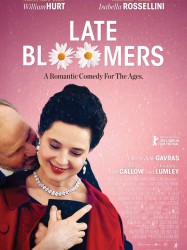 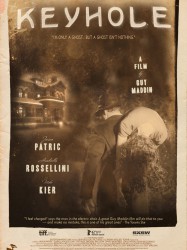 The gang of Ulysses Pick (Jason Patric) shoots its way into his former home, which the police have surrounded, with a hostage and a stuffed wolverine (named "Crispy") in tow. Big Ed, the gang's second-in-command, then evicts the dead gangsters (who seem otherwise alive), after asking them to identify themselves: "Those of you who have been killed, stand facing the wall." They leave reluctantly, and the gang waits for Ulysses. The film's narrator, the ghost of Ulysses's father-in-law Calypso/Camille (Louis Negin), reveals that the house is haunted (and not only by him) because although a house's happiness is able to vacate the premises after its inhabitants have left, its sorrow is doomed to remain inside forever. This house had once belonged to Ulysses and his four children with his wife Hyacinth (Isabella Rossellini).
Already seen ?
I love 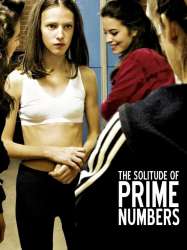 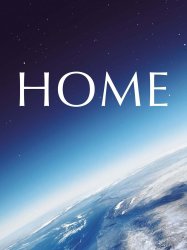