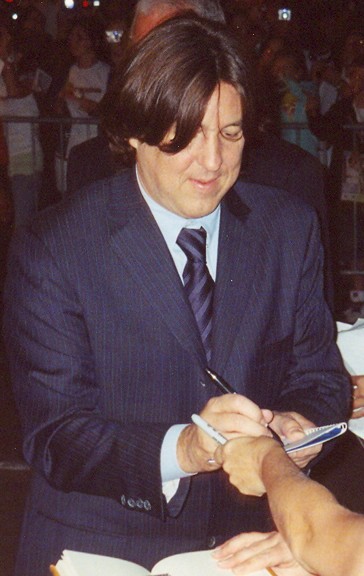 Crowe has made his mark with character-driven, personal films that have been generally hailed as refreshingly original and devoid of cynicism. Michael Walker in The New York Times called Crowe "something of a cinematic spokesman for the post-baby boom generation" because his first few films focused on that specific age group, first as high schoolers and then as young adults making their way in the world.

Crowe's debut screenwriting effort, Fast Times at Ridgemont High, grew out of a book he wrote while posing for one year undercover as a student at Clairemont High School in San Diego, California, where he met Geraldine Edwards, who was a student there while he was visiting mutual friends in 1975. He later based part of his Penny Lane character on her in Almost Famous after discovering that she had been going backstage to Rock and Roll concerts. Later, he wrote and directed one more high school saga, Say Anything, and then Singles, a story of Seattle twentysomethings that was woven together by a soundtrack centering on that city's burgeoning grunge music scene. Crowe landed his biggest hit, though, with Jerry Maguire. After this, he was given a green light to go ahead with a pet project, the autobiographical effort Almost Famous. Centering on a teenage music journalist on tour with an up-and-coming band, it gave insight to his life as a 15-year-old writer for Rolling Stone. Part of the dialogue was inspired by comments that were made by Bebe Buell in interviews. Also in late 1999, Crowe released his second book, Conversations with Billy Wilder, a question and answer session with the legendary director. 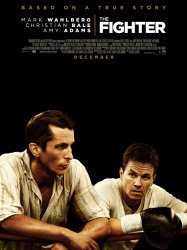 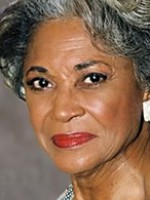 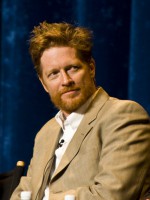 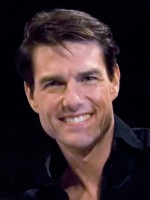 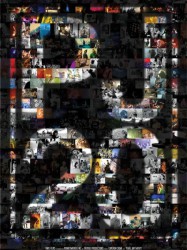 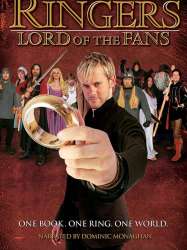 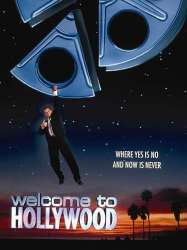 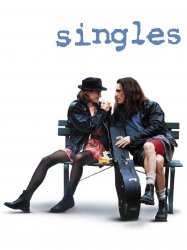 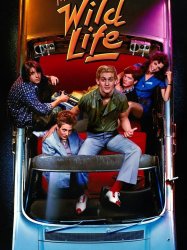 The plot revolves around the characters of three teenagers living in the suburbs of Los Angeles. Bill (Eric Stoltz) has just graduated from high school and got his first apartment. His younger brother Jim (Ilan Mitchell-Smith), spends a lot of time practicing with his Nunchakus, getting high, listening to heavy metal on his boombox, and hanging out with Vietnam vet Charlie (Randy Quaid). Other important characters include Tom (Christopher Penn), a hedonistic high-school wrestling champ who works with Bill at a bowling alley, a trendy department store manager named Harry (Rick Moranis), Anita (Lea Thompson) who works at a donut shop, and her friend Eileen (Jenny Wright) who works at the department store with Harry. Anita has a fling with a cop named David (Hart Bochner) who, unknown to Anita, is married. The three boys set out for a night of fun and craziness at a strip bar and later on have a party at Bill's apartment. 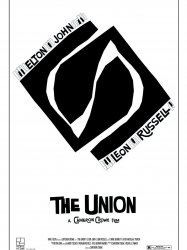 In November 2009, filmmaker Cameron Crowe began filming a behind-the-scenes look at the creation of the album The Union, a collaboration between musicians Elton John and Leon Russell, who hadn't spoken to one another in 38 years prior to beginning work on the album. In addition, the documentary offers a rare glimpse into the process John goes through to create and compose his music.
Already seen ?
I love 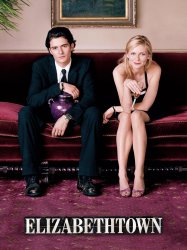 Drew Baylor (Bloom) is an intelligent young man and designer for a shoe company. When his latest design, hyped to be a great accomplishment in his life, has a flaw that will cost the company $972 million to correct, Drew is shamed by his boss (Baldwin) and his coworkers before he is dismissed. Disappointed in his failure, and the subsequent breakup with his girlfriend Ellen (Jessica Biel), he plans an elaborate suicide by taping a butcher knife to an exercise bike, only to be stopped at the last moment by a tearful call from his sister Heather (Judy Greer) that his father died of a heart attack while visiting family in Elizabethtown, Kentucky. Drew volunteers to retrieve the body, following a memorial service when his mother Hollie (Sarandon) refuses to go, following a dispute between her and the rest of the Kentucky Baylors, who consider them "Californian" despite the fact they were in California for a little over a year 27 years before, and instead live in Oregon.
Already seen ?
I love

Jerry Maguire (Tom Cruise) is a glossy 35-year-old sports agent working for Sports Management International (SMI). After having a life-altering epiphany about his role as a sports agent, he writes a mission statement about perceived dishonesty in the sports management business and his desire to work with fewer clients so as to produce better quality. In turn, Management decides to send Bob Sugar (Jay Mohr), Jerry's protégé, to fire him. Jerry and Sugar call all of Jerry's clients to try convincing them not to hire the services of the other. Sugar secures most of Jerry's previous clients. Jerry speaks to Arizona Cardinals wide receiver Rod Tidwell (Cuba Gooding, Jr.), one of his clients who is disgruntled with his contract. Rod tests Jerry's resolve through a very long telephone conversation while Sugar is able to convince the rest of Jerry's clients to stick with SMI instead. Leaving the office, Jerry announces that he will start his own agency and asks if anyone is willing to join him, to which only 26-year-old single mother Dorothy Boyd (Renée Zellweger) agrees. Meanwhile, Frank "Cush" Cushman (Jerry O'Connell), a superstar quarterback prospect who expects to be the number one pick in the NFL Draft, also stays with Jerry after he makes a visit to the Cushman home. However, Sugar is able to convince Cushman and his father at the last minute to sign with SMI over Jerry. Cushman's father implies they decided to sign with Sugar over Jerry when they saw Jerry attending to Tidwell; an African-American player, versus his son (a white player).
Results 1 to 15 of 41
123Next page >