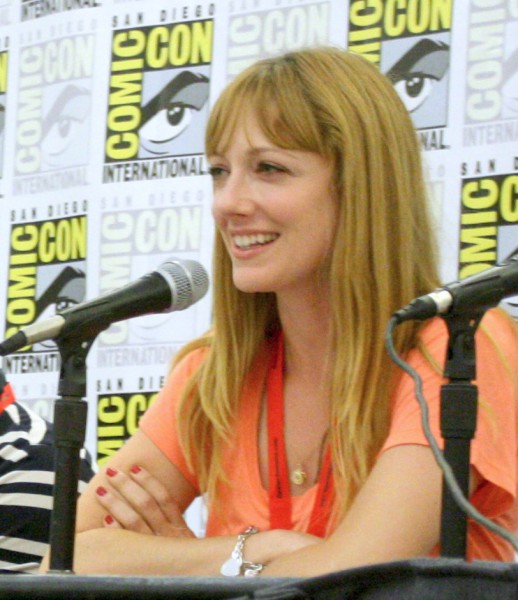 Birth name Judith Thérèse Evans
Nationality USA
Birth 20 july 1975 (47 years) at Detroit (USA)
Judy Greer (born Judith Therese Evans; July 20, 1975) is an American actress and author. Her television roles include Kitty Sanchez on the Fox/Netflix series Arrested Development and Cheryl Tunt on the animated comedy series Archer. She has had supporting roles in a number of romantic comedy films, including The Wedding Planner (2001), 13 Going on 30 (2004), 27 Dresses (2008) and Love and Other Drugs (2010). Her other film roles include The Descendants (2011), Carrie (2013) and Jurassic World (2015).
In 2011, Greer began hosting an online series of workout videos called Reluctantly Healthy, which was adapted into a series by Litton Entertainment in 2014 as part of their Saturday morning One Magnificent Morning block for The CW. 2014 also saw the publication of her first book, I Don't Know What You Know Me From: Confessions of a Co-Star.

Greer is married to Dean E. Johnsen, an executive producer of Real Time with Bill Maher.

During an interview, Greer stated that she is no longer a practicing Catholic. In 2014, she told Glamour, "I had been wanting to try and learn how to meditate, and I did research on the different types of meditation. TM seemed the easiest, and I liked that it wasn't religious in any way." 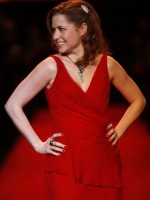 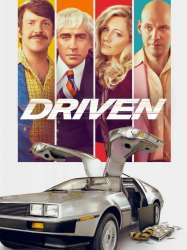 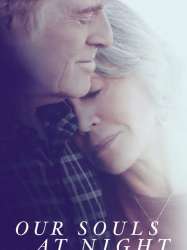 In 1989, scientist Hank Pym resigns from S.H.I.E.L.D. after discovering their attempt to replicate his Ant-Man shrinking technology. Believing the technology is dangerous, Pym vows to hide it as long as he lives. In the present day, Pym's estranged daughter, Hope van Dyne, and former protégé, Darren Cross, have forced him out of his own company. Cross is close to perfecting a shrinking suit of his own, the Yellowjacket, which horrifies Pym.
Results 1 to 15 of 61
12345Next page >