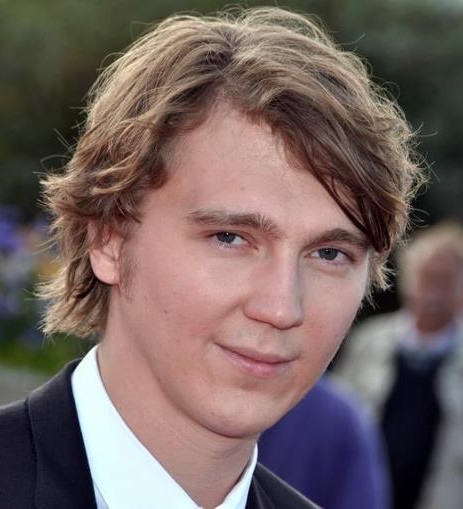 He won the Independent Spirit Award for Best Debut Performance for his role in L.I.E. (2002) and received accolades for his role as Dwayne Hoover in Little Miss Sunshine (2006). For his roles as Paul & Eli Sunday in There Will Be Blood (2007), Dano was nominated for the BAFTA Award for Best Supporting Actor. He has also received awards and accolades for roles such as John Tibeats in 12 Years a Slave (2013) and Alex Jones in Prisoners (2013). His recent acting credits include the portrayal of musician Brian Wilson in Love & Mercy (2014).

Dano has been dating actress and screenwriter Zoe Kazan since 2007. He is a vocalist and lead guitar player in his band Mook. 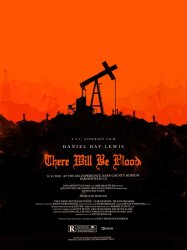 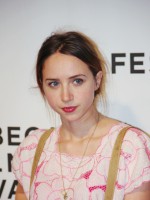 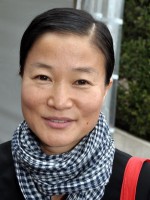 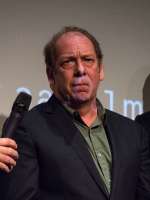 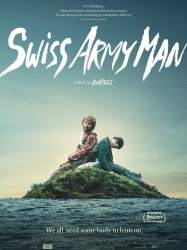 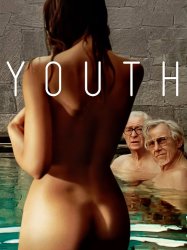 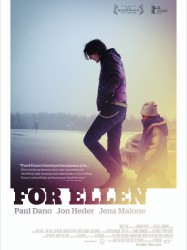 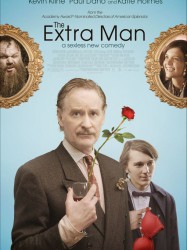 In 1845, a small band of settlers traveling across the Oregon High Desert suspect their guide, Stephen Meek, may not actually know where he is going. What was supposed to be a two-week journey stretches into five. With no relief in sight, tensions rise as water becomes increasingly scarce and supplies run low. The wives look on as the husbands discuss what to do, unable to participate in the decision making. The dynamics of power begins to shift when they capture a lone Indian and hold him captive so he may lead them to water. Questions plague the settlers as they press on with dwindling resources: Should they trust Meek? Will the Indian lead them to water or a trap? Are there others following them? How much longer can they survive?
Results 1 to 15 of 38
123Next page >