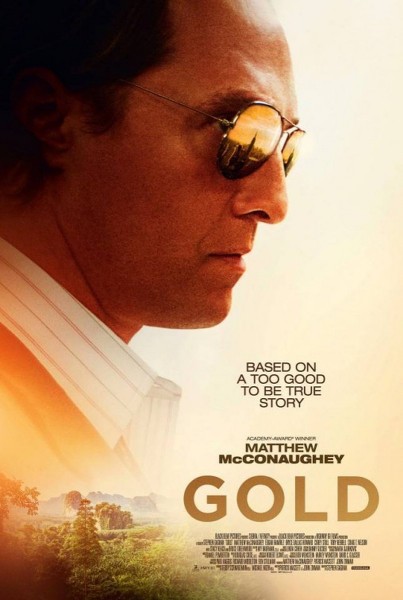 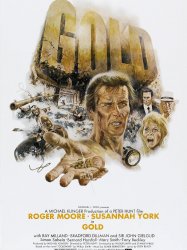 The film begins with a tunnel collapse at the Sonderditch mine, in a scene that establishes the courage of Slater and his chief miner, 'Big King', and the bond of trust between them. This is contrasted with the contempt with which some other white managers treat the black miners. It is soon revealed that the collapse was no accident, but part of a plan by a London-based criminal syndicate, which includes the mine-owner's son-in-law Manfred Steyner, to destroy the mine so that the syndicate members can profit from share-dealing. This will be done by drilling through a deep underground wall or 'dyke' which is all that prevents an adjacent reservoir of water from flooding the mine.
Already seen ?
I love 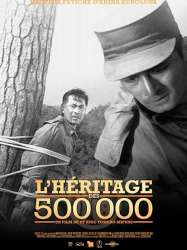 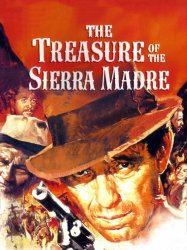 In 1925 in the Mexican oil-town of Tampico, Dobbs (Humphrey Bogart) and Curtin (Tim Holt), two Americans cheated out of promised wages and down on their luck, meet old prospector Howard (Walter Huston). When one of them wins a small jackpot in the lottery, they have the bankroll to finance a gold prospecting journey to the remote Sierra Madre mountains.
Already seen ?
I love 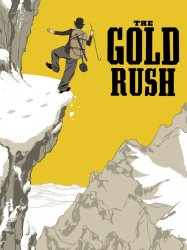 The Lone Prospector (played by Chaplin), a valiant weakling, seeks fame and fortune among the sturdy men who marched across Chilkoot Pass during the Klondike Gold Rush. The Lone Prospector's inoffensive patience and his ill-chosen garb make him the target for the buffoonery of his comrades and the victim of the merciless rigors of the frozen North. After he is caught in a blizzard, the icy clutches of the storm have almost claimed him when he stumbles into the cabin of Black Larsen (played by Murray), a renegade. Larsen is thrusting him out the door, back into the arms of death, when Fate, which preserves the destinies of simple children, appears in the person of Big Jim McKay (played by Swain). Jim subdues the renegade, and he and the Lone Prospector occupy the cabin while their unwilling host is thrust forth to obtain food. Starvation almost claims the two until a bear intrudes and is killed to supply their larder.
Already seen ?
I love 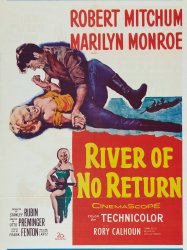 Set in the Northwestern United States in 1875, the film focuses on taciturn widower Matt Calder (Robert Mitchum), who recently has been released from prison after serving time for killing a man while defending another one. He arrives in a tent city in search of his ten-year-old son Mark (Tommy Rettig), who was left in the care of dance hall singer Kay (Marilyn Monroe) during his absence. Matt promises Mark, a virtual stranger to him, the two will enjoy a life of hunting, fishing and farming on their homestead.
Already seen ?
I love 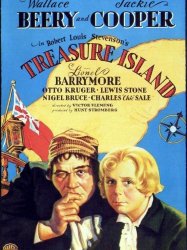 Young Jim Hawkins (Cooper) and his mother run the Admiral Benbow, a tavern near Bristol, England. One dark and stormy night, during a birthday celebration, the mysterious Billy Bones (Lionel Barrymore) arrives and drunkenly talks about treasure. Soon after, Bones is visited by Black Dog then Pew, and drops dead, leaving a chest, which he bragged contained gold and jewels. Instead of money, Jim finds a map that his friend Dr. Livesey (Otto Kruger) realizes will lead them to the famous Flint treasure. Squire Trelawney (Nigel Bruce) raises money for a voyage to the treasure island and they set sail on Captain Alexander Smollett's (Lewis Stone) ship Hispaniola. Also on board is the one-legged Long John Silver (Beery) and his cronies. Even though Bones had warned Jim about a sailor with one leg, they become friends.
Already seen ?
I love 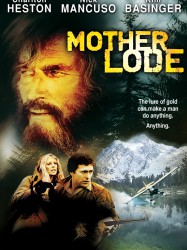 When her husband George disappears after a flight up to northern BC's interior wilderness to search for gold, Andrea Spalding (Basinger) contacts Jean Dupre (Mancuso) for help, who is serendipitously available for hire after intimidating a surly Mollyco corporate superior/passenger with aerobatics in a company Cessna 206, then landing, exiting and walking away from the aircraft as it continues to taxi onto an active runway with said superior still aboard and into the path of a landing Cessna 185. Together, Dupre and Spalding embark on their search in a neglected de Havilland Canada DHC-2 Beaver, along the way encountering a mechanical breakdown and gypsy fisherman Elijah (John Marley), who earnestly urges them to stay away from "Headwater".
Already seen ?
I love 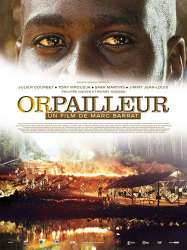