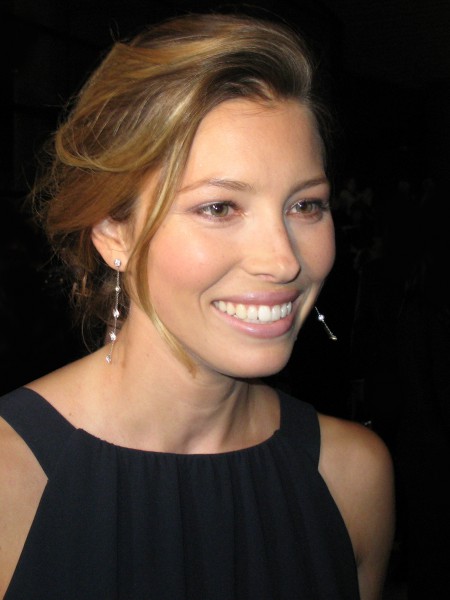 Birth name Jessica Claire Biel
Nationality USA
Birth 3 march 1982 (40 years) at Ely (USA)
Jessica Claire Timberlake, professionally known by her birth name Jessica Biel, (born March 3, 1982) is an American actress. Biel began her career as a vocalist appearing in musical productions until she was cast as Mary Camden in the family-drama series 7th Heaven, for which she achieved recognition. The series is the longest-running series that ever aired on The WB channel and is the longest-running family drama in television history.

Biel and Adam LaVorgna had an offscreen relationship after meeting on set of the film I'll Be Home for Christmas in 1998; they broke up in summer 2001. She then dated actor Chris Evans from 2001 to 2006.

In January 2007, Biel began dating singer and actor Justin Timberlake. They became engaged in December 2011, and married on October 19, 2012 at the Borgo Egnazia resort in Fasano, Italy. Biel and Timberlake have one son, Silas Randall Timberlake, born on April 11th, 2015.


Charitable causes
On July 18, 2006, Biel participated in a charity auction to raise medical funds for Colorado teen Molly Bloom, who was injured in a limousine accident. John Schiffner of Fergus Falls, Minnesota, successfully bid $30,000 to have lunch with Biel. "I promise I'm a cheap date," Biel quipped. Biel and Schiffner lunched at The Palm restaurant in Denver, Colorado on August 18, 2006. In early 2007, Jessica co-founded the Make the Difference Network, with her father and another business partner, Kent McBride. In 2010, Biel climbed to the summit of Mount Kilimanjaro with members of the United Nations Foundation to raise awareness of the global water crisis. That same year, Biel earned a nomination for a Do Something Award. Biel teamed with nonprofit health care organization WomanCare Global, to develop content that will educate girls on sexual education. 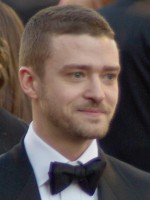 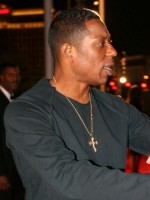 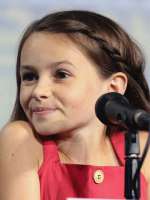 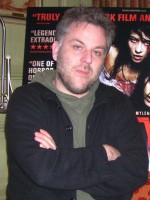 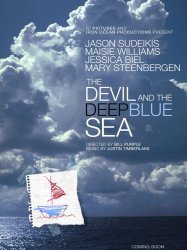 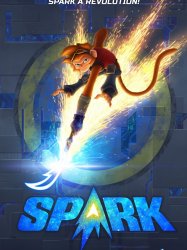 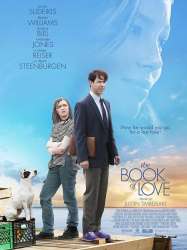 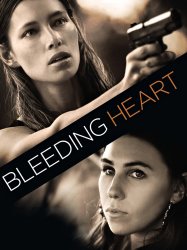 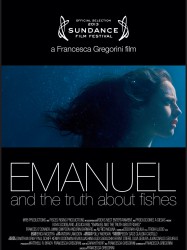 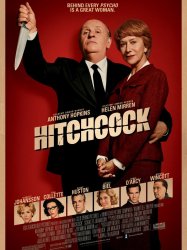 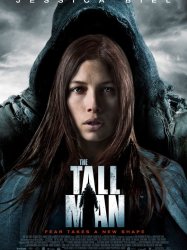 Julia lives in a small town in Washington called Cold Rock. She is the town's local nurse, widowed by her husband, who was the town's doctor. Cold Rock was formerly a prosperous mining town, but has become poverty-stricken. There is little work, the school has been closed and the town is virtually vanished from the map. During her day, Julia visits several families. Jenny and Carol live with their mother and her violent, alcoholic boyfriend, who has impregnated Carol. Despite this, their mother did not kick him out, drawing Julia's ire. Instead, she sends away Carol and her baby, whom Julia helped to deliver. Because of her rough life, Jenny is selectively mute, communicating through a journal she carries. She also sketches things she's seen, including "the tall man". This is a local legend or urban myth surrounding a being who abducts local children who are never seen again.
Already seen ?
I love 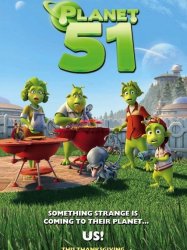 On Planet 51, green humanoids with snail-like feelers and pointed ears live peacefully in a society reminiscent of 1950s America, but with alien technology and with 1950s-themed alien homes. In the town of Glipforg, Lem is a teenage boy with a new part-time job at the local planetarium and a long-time crush on his neighbor Neera. His best friend is Skiff, a big fan of the Humaniacs films. At a barbecue Neera's family is having, Lem tries to ask her on a date, but her hippie friend, Glar, keeps interrupting with his protest songs.
Results 1 to 15 of 35
123Next page >