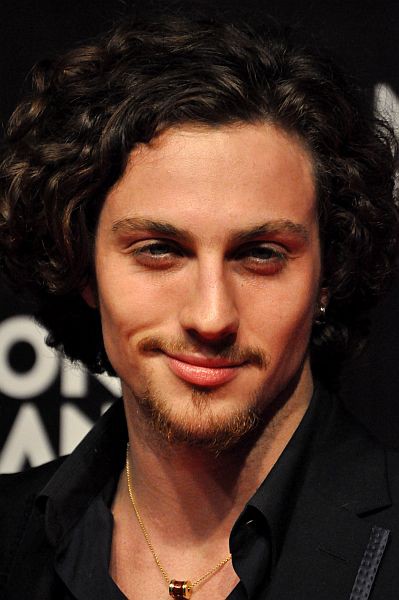 Birth name Aaron Perry Johnson
Nationality United-kingdom
Birth 13 june 1990 (32 years) at High Wycombe (United-kingdom)
Aaron Taylor-Johnson (born Aaron Perry Johnson; 13 June 1990) is an English actor. He began performing at age six and has appeared in films such as Angus, Thongs and Perfect Snogging (2008) and The Illusionist (2006). He then moved onto starring roles in Nowhere Boy, in which he played John Lennon; Kick-Ass and its sequel Kick-Ass 2, in which he played the title character; in the crime thriller film Savages and the monster movie Godzilla. Johnson played Quicksilver in a mid-credits scene in Captain America: The Winter Soldier in 2014, and reprised the role in 2015's Avengers: Age of Ultron, the sequel to The Avengers.

He was initially credited as Aaron Johnson, but began being billed as Aaron Taylor-Johnson in 2013, with Kick-Ass 2. He had legally changed his name after marrying director Sam Taylor-Wood.

Johnson and director Sam Taylor-Johnson announced their engagement in October 2009 and married at Babington House, Somerset on 21 June 2012. Johnson changed his last name to Taylor-Johnson and uses it as his stage name. The couple has two daughters, Wylda Rae (b. 2010) and Romy Hero (b. 2012). He is also stepfather to two daughters from his wife's previous marriage. 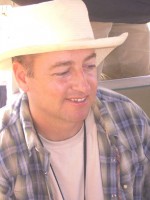 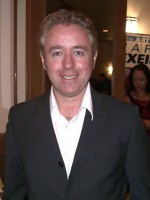 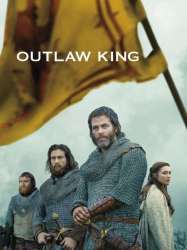 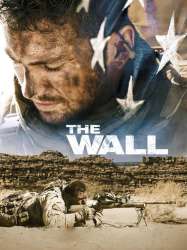 William Collins (Aaron Johnson) is a depressed teen recovering from self-harm and regularly goes online to chat rooms. One day, he decides to open a chat room himself and calls it "Chelsea Teens!" and where he meets Jim (Matthew Beard), another kid; Eva (Imogen Poots), a model; Emily (Hannah Murray), a goody two-shoes; and Mo (Daniel Kaluuya), a normal kid. There is no real subject matter in "Chelsea Teens!" which instead focuses on the lives of each teen as they talk. Even though they only really communicate through text, the film depicts them in an old hotel-like room and actually having contact.
Results 1 to 15 of 29
12Next page >