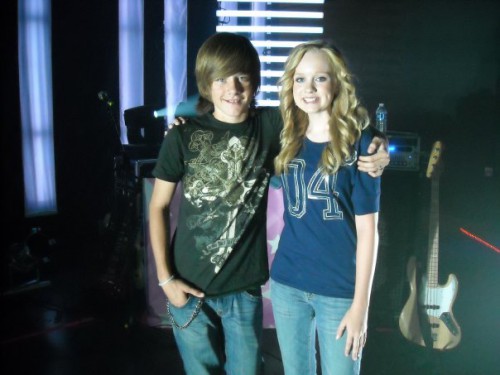 Birth name Luke Aaron Benward
Nationality USA
Birth 12 may 1995 (25 years) at Franklin (USA)
Luke Aaron Benward (born May 12, 1995) is an American actor and singer, best known for his first starring role as Billy Forrester in How to Eat Fried Worms and as Charlie Tuttle in Minutemen. He played the role of Dillon in Ravenswood and also played the role of Will Cloud in the 2014 film, Cloud 9. He guest starred as Teddy's boyfriend, Beau, on the Disney Channel show Good Luck Charlie.

Benward was born in Franklin, Tennessee, the son of Kenda (née Wilkerson) and Aaron Benward. His father is in the country duo Blue County, his mother is a part-time actor, model, and acting coach, and his grandfather is Contemporary Christian artist Jeoffrey Benward. He has 2 younger sisters, Ella and Gracie. 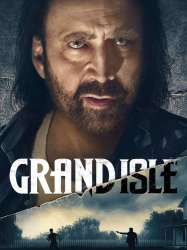 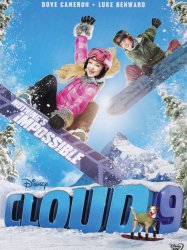 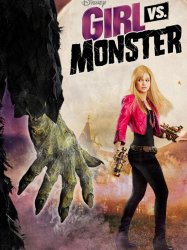 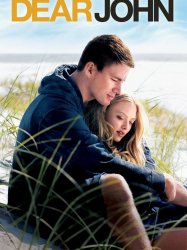 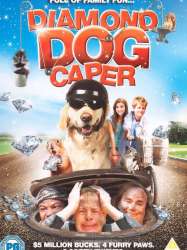 When Owen (Luke Benward) and his distracted older sister, Lilly (Brittany Curran), are alone and their parents are away, Owen delivers the paper, dodges a school bully, and spends afternoons in a forest hideaway spinning tall tales and making inventions. He encounters three thugs named Blackie (French Stewart), Bud (Kevin Farley) and Arty (Kelly Perine) who have a mistreated dog and Owen's life changes.
Already seen ?
I love 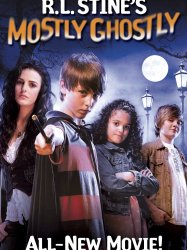 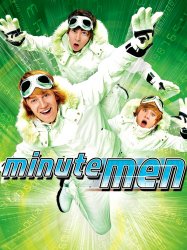 On the first day of high school, best friends Virgil Fox (Jason Dolley), Derek Beaugard (Steven R. McQueen) and Stephanie Jameson (Chelsea Kane) decide to begin their paths by trying out for various activities. While Derek tries for the football team and Stephanie begins cheerleading, Virgil's high school career takes a bad turn. Charlie Tuttle (Luke Benward), a genius who skipped many grades, rockets onto the field on a rocket-propelled car, losing control until Derek throws a football at him and knocks him off. Virgil defends Charlie while Derek just sits by. Virgil and Charlie are forced to dress as cheerleaders and are hung on the school mascot's, a bighorn sheep, horns.
Already seen ?
I love 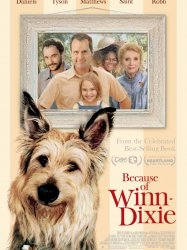 A French unit on patrol in Vietnam in 1954, during the final year of the First Indochina War, is ambushed by Viet Minh forces. Viet Minh commander Nguyen Huu An orders his soldiers to "kill all they send, and they will stop coming".

When Owen (Luke Benward) and his distracted older sister, Lilly (Brittany Curran), are alone and their parents are away, Owen delivers the paper, dodges a school bully, and spends afternoons in a forest hideaway spinning tall tales and making inventions. He encounters three thugs named Blackie (French Stewart), Bud (Kevin Farley) and Arty (Kelly Perine) who have a mistreated dog and Owen's life changes.