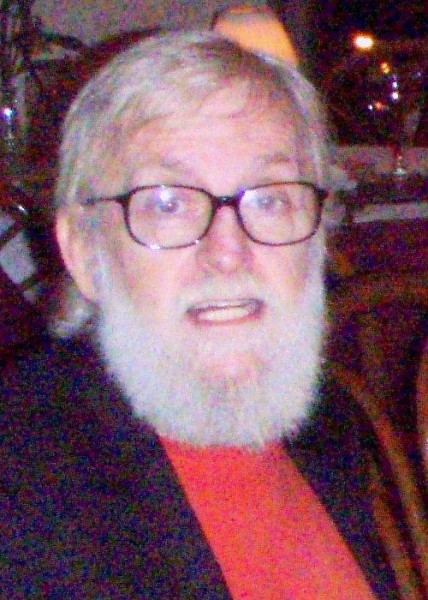 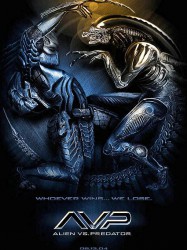 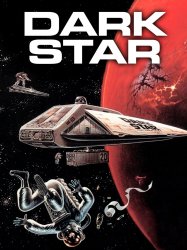 In the mid 22nd century, mankind has reached a point in technological advancement that enables colonization of the far reaches of the universe. Armed with artificially intelligent "Thermostellar Triggering Devices", the scout ship "Dark Star" and its crew have been alone in space for twenty years on a mission to destroy "unstable planets" which might threaten future colonization of other planets. 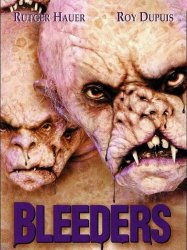 John (Roy Dupuis) and Kathleen (Kristin Lehman) Strauss are a couple attempting to uncover the secret to John's rare blood disease. Along the way, they encounter Dr. Marlowe (Rutger Hauer), who is intrigued by the case. Little do they know that the island which they are about to set foot upon is home to the Van Dam family, mutant-like creatures who have become deformed and bloodthirsty from centuries of inbreeding. Their mutation began with their relative Eva Van Dam, who had an incestuous relationship with her twin brother. Also, they are fully functioning hermaphrodites, capable of reproducing with themselves. They need to survive on (dead or alive) human flesh.
Already seen ?
I love 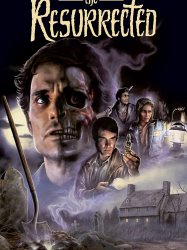 Claire Ward (Sibbett) hires private investigator John March (Terry) to look into the increasingly bizarre activities of her husband Charles Dexter Ward (Sarandon). Ward has become obsessed with the occult practices of raising the dead once practiced by his ancestor Joseph Curwen (Sarandon in a dual role). As the investigators dig deeper, they discover that Ward is performing a series of grisly experiments in an effort to actually resurrect his long-dead relative Curwen.
Already seen ?
I love 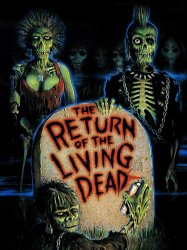 At a medical supply warehouse in Louisville, Kentucky, a foreman named Frank tries to impress the company's newest employee, Freddy, by showing him military drums that accidentally wound up in the basement of the building. The drum contains the remains of an army experiment gone wrong that inspired the film Night of the Living Dead. Frank accidentally unleashes the toxic gas inside the barrel, knocking them unconscious. When they wake up, Frank and Freddy discover that the body inside the tank has disappeared, believing it to have probably melted. The gas reanimates a corpse inside a meat locker, forcing Frank and Freddy to call upon their boss and warehouse owner Burt Wilson to help them deal with the situation. When the three fail to kill the walking cadaver by damaging its brain and decapitating it, Burt decides to bring the zombie to the nearby mortuary to have its dismembered parts burned in a gambit to destroy it once and for all. 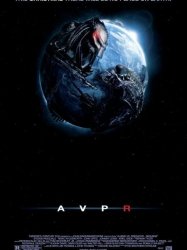 Following the events of Alien vs. Predator, a Predator ship is leaving Earth carrying Alien facehuggers, and the body of Scar, the Predator that defeated the Alien Queen. A chestburster erupts from Scar's body; it is a new creature that is a hybrid of both species. It quickly matures into an adult Predalien and starts killing all the Predators on the ship. A Predator's weapon fire punctures the hull and the ship crashes in the forest outside of Gunnison, Colorado.
Already seen ?
I love 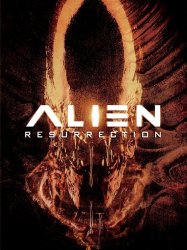 Two hundred years after the events of Alien 3, military scientists on the outer space vessel USM Auriga create a clone of Ellen Ripley (Sigourney Weaver) using DNA from blood samples taken before her death. They extract the embryo of an Alien queen that had been growing inside her at the time of her death, raise it, and collect its eggs for further use. The Ripley clone is kept alive for further study. As a result of her DNA being mixed with the Alien's DNA during the cloning process, she develops enhanced strength and reflexes, has acidic blood and a psychic link with the Aliens.
Already seen ?
I love

John (Roy Dupuis) and Kathleen (Kristin Lehman) Strauss are a couple attempting to uncover the secret to John's rare blood disease. Along the way, they encounter Dr. Marlowe (Rutger Hauer), who is intrigued by the case. Little do they know that the island which they are about to set foot upon is home to the Van Dam family, mutant-like creatures who have become deformed and bloodthirsty from centuries of inbreeding. Their mutation began with their relative Eva Van Dam, who had an incestuous relationship with her twin brother. Also, they are fully functioning hermaphrodites, capable of reproducing with themselves. They need to survive on (dead or alive) human flesh.
Already seen ?
I love 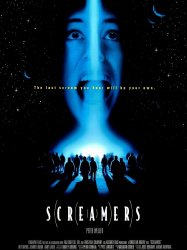 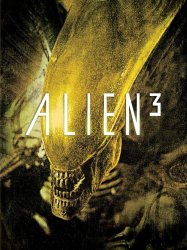 A fire starts aboard the Colonial Marine spaceship Sulaco. The computer launches an escape pod containing Ellen Ripley, the young girl Newt, an unidentified man, and the damaged android Bishop. All four are in cryonic stasis. The ship's scans of the crew's cryotubes show an Alien facehugger attached to one of the crew members. The pod crash-lands on Fiorina "Fury" 161, a foundry facility and penal colony inhabited by male inmates with "double-Y" chromosome patterns and histories of physical and sexual violence. After some inmates recover the pod and its passengers, an Alien facehugger approaches the prison dog.
Already seen ?
I love

Ellen Ripley is rescued after drifting through space in stasis for 57 years. She is debriefed by her employers at the Weyland-Yutani Corporation over the destruction of her ship, the Nostromo; they are skeptical of her claims that an Alien killed the ship's crew and forced her to destroy the ship.
Results 1 to 15 of 26
12Next page >