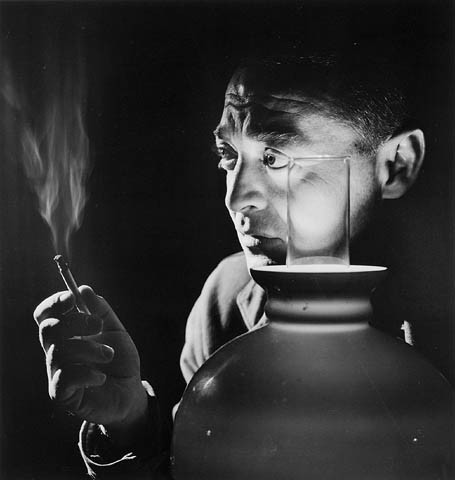 Birth name László Löwenstein
Nationality Autriche-hongrie
Birth 26 june 1904 at Ružomberok
Death 23 march 1964 (at 59 years) at Los Angeles (USA)
Peter Lorre (26 June 1904 – 23 March 1964) was a Hungarian-American actor. Born László Löwenstein in Austria-Hungary, he began his stage career in Vienna before moving to Germany where he had his breakthrough, first on the stage, then in film in Berlin in the late 1920s and early 1930s. Lorre caused an international sensation in the German film M (1931) in which he portrayed a serial killer who preys on little girls.

As a Jew he left Germany after 1933. His first English language film was Alfred Hitchcock's The Man Who Knew Too Much (1934) made in Great Britain. Eventually settling in Hollywood, he later became a featured player in many Hollywood crime and mystery films. In his initial American films though, Mad Love and Crime and Punishment, he continued to play murderers, but was then cast playing Mr Moto, the Japanese detective, in a run of B pictures. From 1941-46 he mainly worked for Warner Bros. The first of these films at Warners was The Maltese Falcon (1941), which began a sequence in which he appeared with Humphrey Bogart and Sydney Greenstreet. This was followed by Casablanca (1942). the second of the nine films in which Lorre and Greenstreet appeared. Lorre's other films include Frank Capra's Arsenic and Old Lace (1944) and Disney's 20,000 Leagues Under the Sea (1954). Frequently typecast as a sinister foreigner, his later career was erratic. Lorre was the first actor to play a James Bond villain as Le Chiffre in a TV version of Casino Royale (1954). Some of his last roles were in horror films directed by Roger Corman. 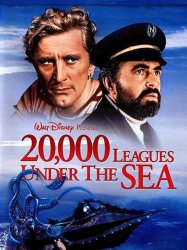 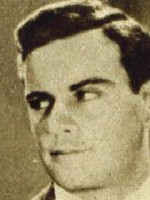 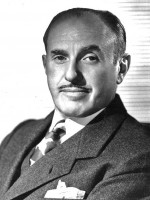 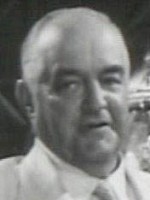 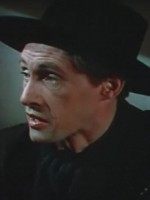 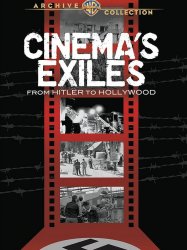 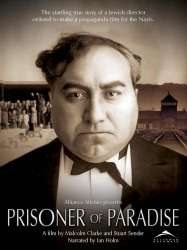 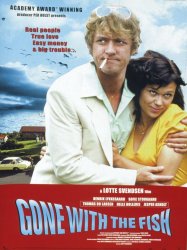 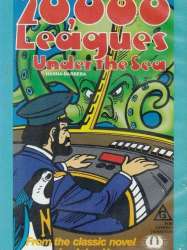 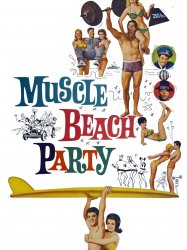 Frankie, Dee Dee, and the beach party gang hit Malibu Beach for another summer of surfing and no jobs only to find their secret surfing spot threatened by a gang of bodybuilders, led by the dim-witted coach Jack Fanny (Don Rickles).
Already seen ?
I love 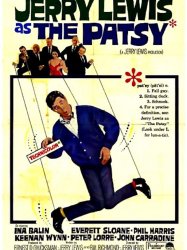 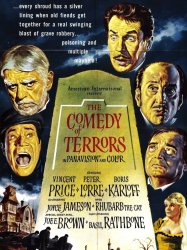 Set in a late 19th century in a New England town, the film tells of unscrupulous undertaker Waldo Trumbull (Price) and his assistant, Felix Gillie (Lorre), who make a habit of re-using the coffins of the people they are supposed to bury. Also a part of the household are Trumball's old (and senile) business partner Mr. Hinchley (Karloff), who originally started the business, and the beautiful Amaryllis (Joyce Jameson), Trumbull's neglected wife and Hinchley's daughter, who has dreams (or rather delusions) of becoming an great opera singer and with whom Gillie is passionately in love.
Already seen ?
I love 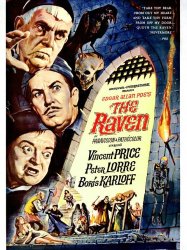 Set during the 15th century, the sorcerer Dr. Erasmus Craven (Vincent Price) has been mourning the death of his wife Lenore (Hazel Court) for over two years, much to the chagrin of his daughter Estelle (Olive Sturgess). One night he is visited by a raven, who happens to be a transformed wizard, Dr. Bedlo (Peter Lorre). Together they brew a potion that restores Bedlo to his old self. Bedlo explains he had been transformed by the evil Dr. Scarabus (Boris Karloff) in an unfair duel, and both decide to see Scarabus, Bedlo to exact revenge and Craven to look for his wife's ghost, which Bedlo reportedly saw at Scarabus' castle. After fighting off the attack of Craven's coachman, who apparently acted under the influence of Scarabus, they set out to the castle, joined by Craven's daughter Estelle and Bedlo's son Rexford (Jack Nicholson).
Already seen ?
I love 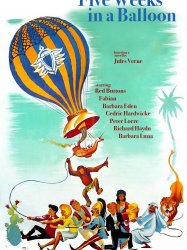 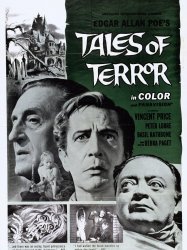 The film uses an anthology format, presenting three short sequences based on the following Poe tales: "Morella", "The Black Cat" (which is combined with another Poe tale, "The Cask of Amontillado"), and "The Facts in the Case of M. Valdemar". Each sequence is introduced via voiceover narration by Vincent Price, who also appears in all three narratives. The story Morella was remade in the 1990s as The Haunting of Morella.
Already seen ?
I love 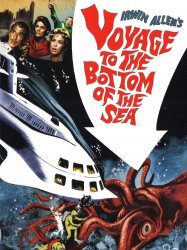 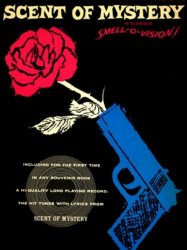 A mystery novelist, played by Denholm Elliott, discovers a plan to murder an American heiress, played by Elizabeth Taylor in an uncredited role, while on vacation in Spain. He enlists the help of a taxi driver, played by Peter Lorre, to travel across the Spanish countryside in order to thwart the crime. Some scenes were designed to highlight the Smell-O-Vision's capabilities. In one, wine casks fall off a wagon and roll down a hill, smashing against a wall, at which point a grape scent was released. Other scenes were accompanied by aromas that revealed key points to the audience. The assassin was identified by the smell of a smoking pipe, for example.
Already seen ?
I love 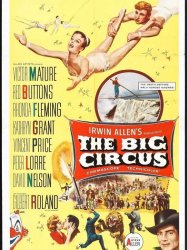 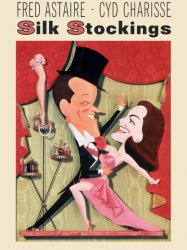 A brash American film producer, Steve Canfield (Fred Astaire), wants Russian composer Peter Illyich Boroff (Wim Sonneveld) to write music for his next picture, which is being made in Paris. But when the composer expresses his wish to stay in Paris, three comically bumbling operatives, Comrades Brankov (Peter Lorre), Bibinski (Jules Munshin) and Ivanov (Joseph Buloff), are sent from Moscow to take Boroff back.
Already seen ?
I love 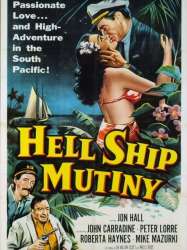 Captain Jim Knight, and his crew Roxy, Tula and a chimp named Salty sail the South Seas in search of adventure. They discover a criminal gang has taken over a small island forcing the native pearl divers to dive beyond safe limits.
Results 1 to 15 of 95
123457Next page >