ConnectionRegistration
Home > All persons > Fred Astaire
Fred Astaire is a Actor, Director, Scriptwriter and Choreographer American born on 10 may 1899 at Omaha (USA) 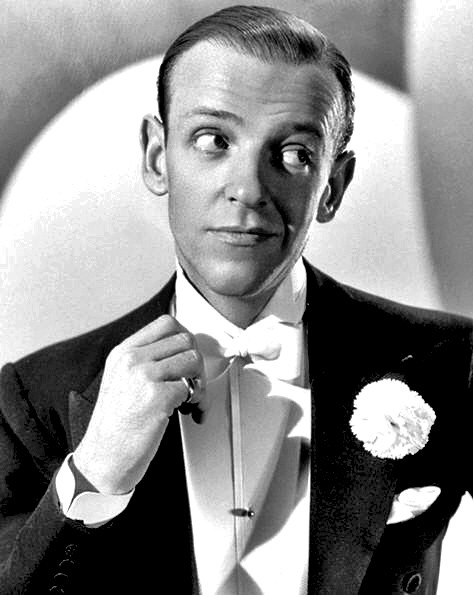 His stage and subsequent film and television careers spanned a total of 76 years, during which he made 31 musical films and several award-winning television specials and issued numerous recordings. He was named the fifth Greatest Male Star of Old Hollywood by the American Film Institute. He is best known as the dancing partner and on-screen romantic interest of Ginger Rogers, with whom he co-starred in a series of ten Hollywood musicals which transformed the genre.

Politically, Astaire was a conservative and a lifelong Republican Party supporter, though he never made his political views publicly known. Along with Bing Crosby, George Murphy, Ginger Rogers, and others, he was a charter (founding) member of the Hollywood Republican Committee. He was churchgoing, supportive of American military action, and dismissive of the increasing open sexuality in movies of the 1970s.

Always immaculately turned out, he and Cary Grant were called "the best dressed actor[s] in American movies". Astaire remained a male fashion icon even into his later years, eschewing his trademark top hat, white tie, and tails (for which he never really cared) in favor of a breezy casual style of tailored sports jackets, colored shirts, cravats, and slacks—the latter usually held up by the idiosyncratic use of an old tie in place of a belt.

Astaire was married for the first time in 1933, to the 25-year-old Phyllis Potter (formerly Phyllis Livingston Baker; born 1908, died September 13, 1954), a Boston-born New York socialite and former wife of Eliphalet Nott Potter III (1906–1981), after pursuing her ardently for roughly two years, and despite the objections of his mother and sister. Phyllis's death from lung cancer, at the age of 46, ended 21 years of a blissful marriage and left Astaire devastated. Astaire attempted to drop out of the film Daddy Long Legs (1955), which he was in the process of filming, offering to pay the production costs to date, but was persuaded to stay.

In addition to Phyllis Potter's son, Eliphalet IV (known as Peter), the Astaires had two children. Fred, Jr. (born January 21, 1936), appeared with his father in the movie Midas Run but became a charter pilot and rancher instead of an actor. Their daughter Ava Astaire (born March 19, 1942; married Richard McKenzie) remains actively involved in promoting her late father's heritage.

His friend, David Niven, described him as "a pixie—timid, always warm-hearted, with a penchant for schoolboy jokes." Astaire was a lifelong golf and Thoroughbred horse racing enthusiast. In 1946 his horse Triplicate won the prestigious Hollywood Gold Cup and San Juan Capistrano Handicap. He remained physically active well into his eighties. At age seventy-eight, he broke his left wrist while riding his grandson's skateboard.

Astaire died from pneumonia on June 22, 1987, at the age of 88. Shortly before his death, Astaire said: "I didn't want to leave this world without knowing who my descendant was, thank you Michael" - referring to Michael Jackson. He was interred in the Oakwood Memorial Park Cemetery in Chatsworth, California. One last request of his was to thank his fans for their years of support.

Astaire's life has never been portrayed on film. He always refused permission for such portrayals, saying, "However much they offer me—and offers come in all the time—I shall not sell." Astaire's will included a clause requesting that no such portrayal ever take place; he commented, "It is there because I have no particular desire to have my life misinterpreted, which it would be." 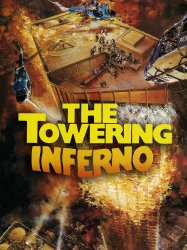 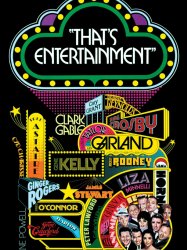 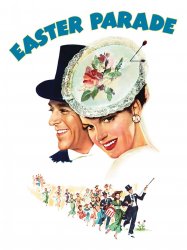 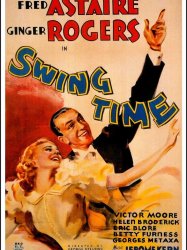 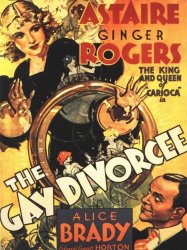 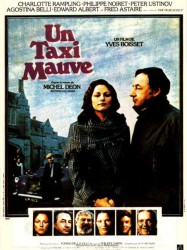 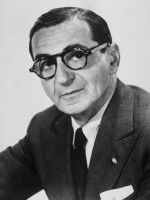 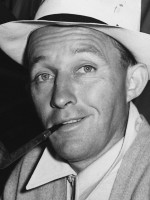 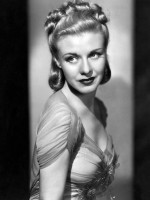 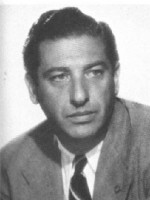 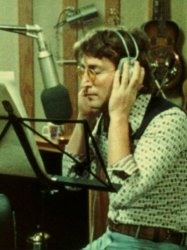 The program consists mostly of "film promos" around the song selection, interspersed with occasional slices of Lennon and Ono's life together, and also fantasy and "gag" sequences. In one of these, a succession of men (ranging from Lennon and Ono's assistants to celebrities including Fred Astaire, Jack Palance, Dick Cavett, and even George Harrison) escort Ono over and over through a doorway; in another, John and Yoko lose each other on the Tittenhurst grounds, and go looking.
Already seen ?
I love 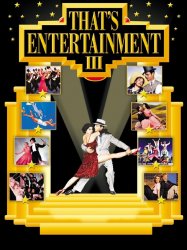 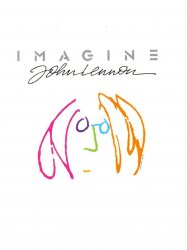 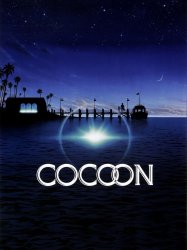 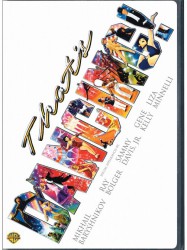 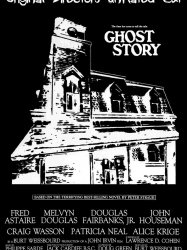 The plot is taken from the novel of the same name by Straub, but greatly changes and simplifies it.
Already seen ?
I love 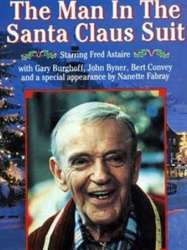 The mysterious owner of a New York costume store (Astaire) sells Santa suits to three different men. He later shows up in various roles to help the men change their lives. (chauffeur, policeman, jeweler, hot dog vendor, taxi driver, floor walker, and choral director) Bob Willis (Burghoff) is a math teacher who is madly in love with a young fashion model and prominent figure in the disco scene, Polly Primer (Buckman). Polly, however, is already engaged to marry wealthy and handsome Rod Sanborn (Greenan). He hopes to impress her by showing up in a santa suit, but withdraws when he learns of Rod's marriage proposal to her. Polly is not sure to marry Rod and hints to Bob that she longs for being swept away by another guy, but Bob is too shy to act on it. Realizing he would lose her forever to Rod, he interrupts her at a fashion show and tells her he loves her. Polly then reveals having fallen in love with him ever since he first spoke about math, and she accepts his marriage proposal.
Already seen ?
I love 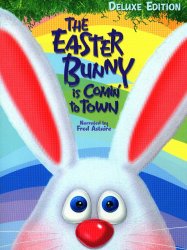 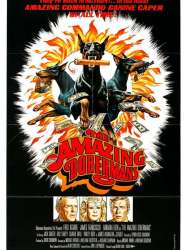 Lucky Vincent (James Franciscus) is a gambler who, after a stretch of bad luck, owes over $12,000 to mobster Solly Kramer (Jack Carter). Lucky is rescued from Solly's goons by Daniel Hughes (Fred Astaire), a revivalist ex-con and his team of five trained Doberman pinschers. After going undercover at a circus, Lucky persuades Daniel to work up an act with his dogs and join the carnival; when Lucky discovers that Solly and his gang intend to rob an armored car hauling the circus's box office take, Daniel and his canine friends step forward to help thwart the plot. Along the way, Lucky also finds time to make romance with a beautiful circus performer named Justine (Barbara Eden).
Already seen ?
I love

Architect Doug Roberts (Newman) returns to San Francisco for the dedication of the Glass Tower, which he designed for owner James Duncan (Holden). At 138 stories (1,800 ft/550 m), it is the world's tallest building. Shortly after his arrival, an electrical short starts an undetected fire on the 81st floor while Roberts accuses the building's electrical engineer, Roger Simmons (Chamberlain), of cutting corners. Simmons insists the building is up to standards.
Results 1 to 15 of 60
1234Next page >